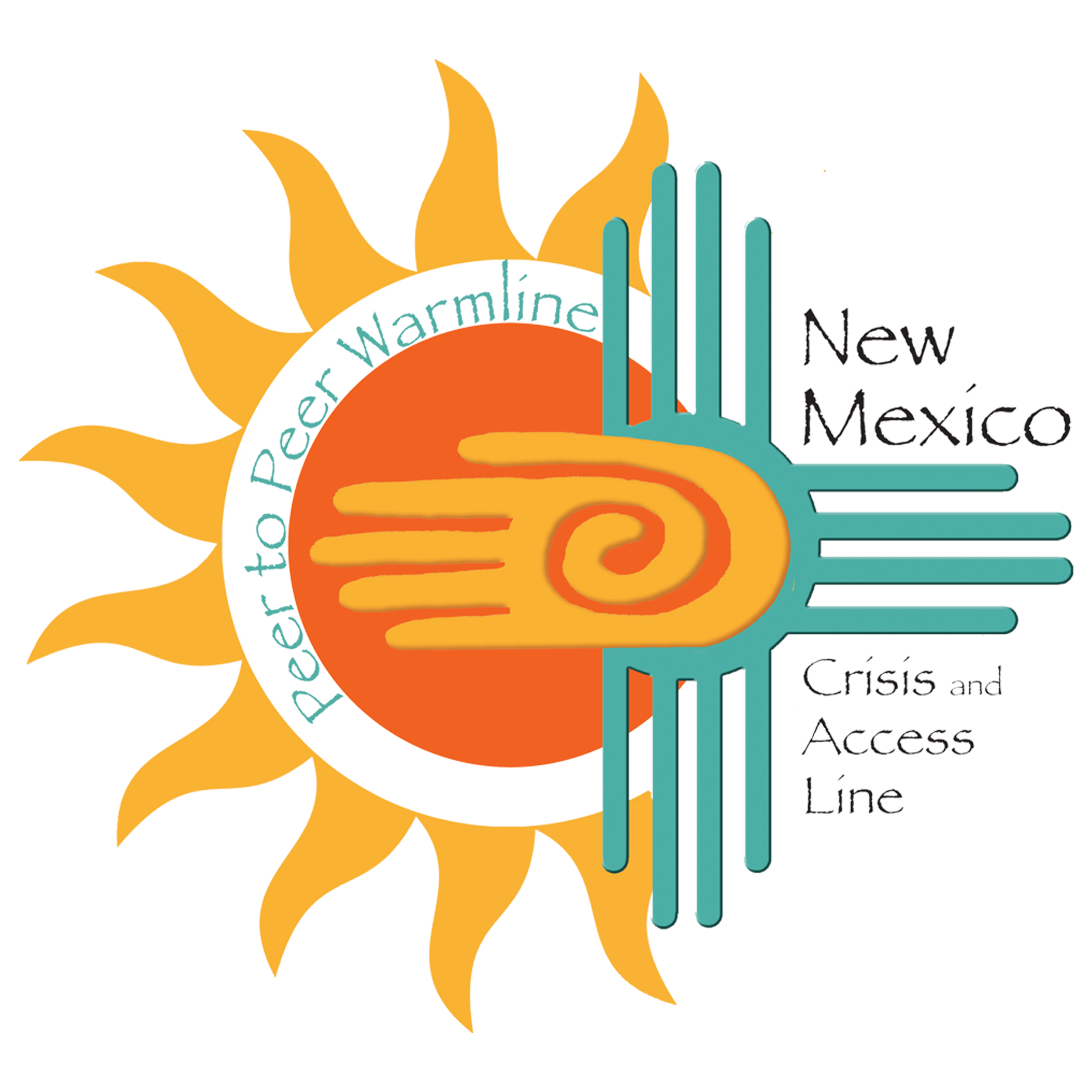 The relationship between Eating Disorders and Substance Use Disorders

In the United States, eating disorders are the second most fatal mental illness, surpassed only by opioid use disorder, according to the National Eating Disorders Association (NEDA). This is why educating ourselves and others about the dangers and causes of eating disorders is imperative.

What is an Eating Disorder?

What causes an Eating Disorder?

Eating disorders have a variety of causes. According to NEDA, the risk factors fall into three categories:

What is Substance Use Disorder?

Substance use disorder or SUD, is the clinical term to describe the disease of addiction. SUD a chronic, relapsing brain disease that is characterized by compulsive drug seeking and use, despite harmful consequences.

What is the relationship between Eating Disorders and Substance Use Disorders?

As with substance use, early intervention of eating disorders are essential.

If you or someone you love is struggling with an eating disorder and substance abuse, please seek help from a trained professional who can provide treatment recommendations.

Often, individuals with mental health illnesses, such as Substance Use and Eating Disorders are blamed for their disorder. The disorders are thought of as a moral failure or choice. These stigmatizing beliefs, that lead to judgement and shame, are the reasons many individuals avoid or delay seeking treatment. The experience of stigma can lead people with Substance Use Disorder and Eating Disorders to self-stigmatize. Many consider themselves weak and incompetent, experience low self-efficacy and low self-esteem.

For a group of people who already carry such a heavy burden, stigma is an unacceptable addition to their pain.

Every day, in every possible way, we need to stand up to the stigma of mental health.

The most important thing to know is that recovery is possible at any age with the right tools, skills, support, and treatment plan. Each year on the fourth of July, people across the country celebrate Independence Day with patriotic displays, parades, fireworks, and backyard bar-b-ques. If your July 4th celebration involves catching up 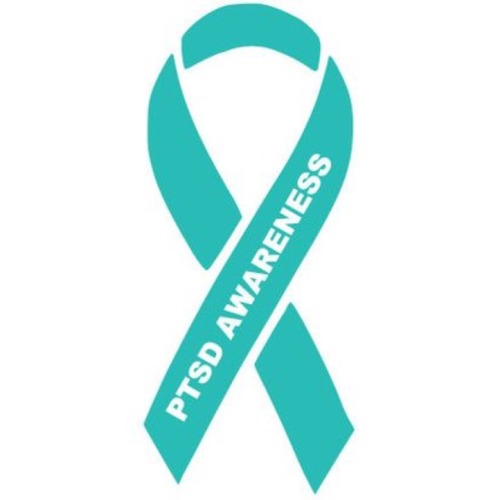 Post Traumatic Stress Disorder Awareness – not all wounds are visible

Post Traumatic Stress Disorder (PTSD) is a mental health condition that some people develop after experiencing or witnessing a life-threatening event like an assault, combat,